“THE EMPIRE STRIKES BACK 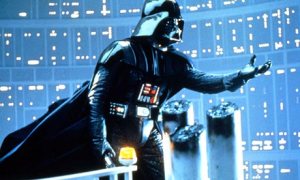 My latest article in TIMES OF INDIA, posted today (17th August 2015) in their new sub-section- New to Canada-